Honda shows the interior of its electric utility very close to production, the Urban EV 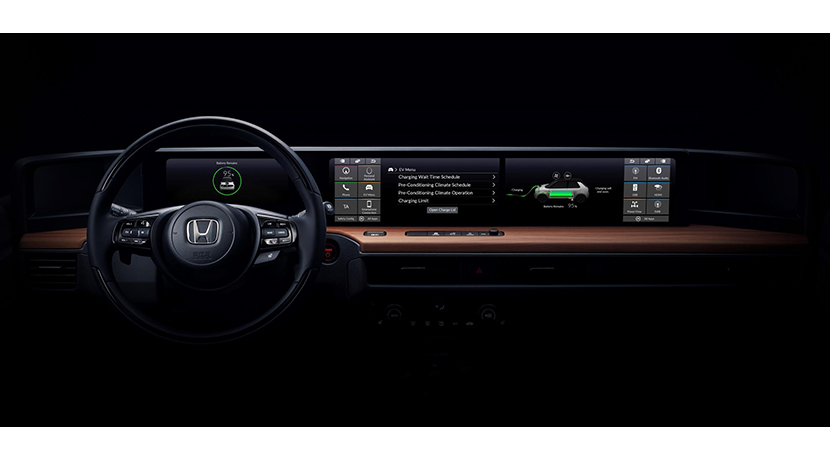 We have been commenting on several articles for several days: Much of what we will see in Geneva will be electric cars . Many are the automotive companies that these days send us teasers about their novelties for the Geneva Motor Show , and many of these advances are prototypes of electric vehicles in very advanced stages , that is, very close to marketing. And among these brands is Honda.

A year and a half ago that the Japanese firm presented the Honda Urban EV Concept , was at the Frankfurt Motor Show in 2017. A lot has been talked about this vehicle, because aesthetically it was very graceful because we remembered the original Honda Civic and, also, it seemed a car quite close to its production. Honda dropped that its commercial launch would take place in 2019.

We are in 2019 and still has not confirmed the exact date for the marketing of the nice electric urban. What we do know is that in this Geneva Motor Show 2019, which will open its doors in just over two weeks, we will see what Honda has called " the final version of the prototype of its new electric vehicle " . In addition, lets us see a good part of its interior, with a very real design .

Yes, we refer to the header image of this article. The interior design of the Honda Urban EV is, to my taste, very successful, totally combining a classic design and quite clean with the latest technology , as shown by the large area covered by digital screens. The middle and lower part of the dashboard, through the air vents and other elements, is very classic. The steering wheel is multifunction and it has not been sought to transmit an image too futuristic, but rather current. 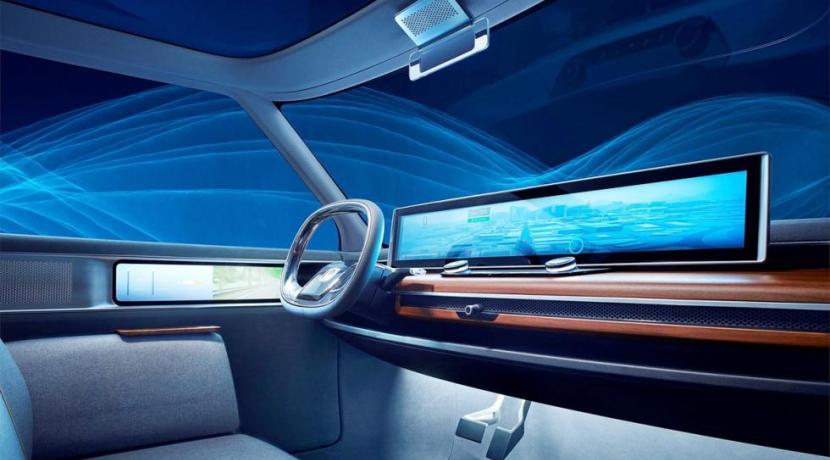 Comparing this recent image of the interior with the one we saw a year ago, there are similar elements as the large screen surface, simplicity or horizontality, but now it seems much more real and not so conceptual.

This prototype will be officially unveiled on next March 5 at Palexpo. What we no longer have so clear is that the final production model, an urban 100% electric but with neoclassical design, reaches the market before the end of this year 2019.