General Motors and Amazon could invest in Rivian for its development 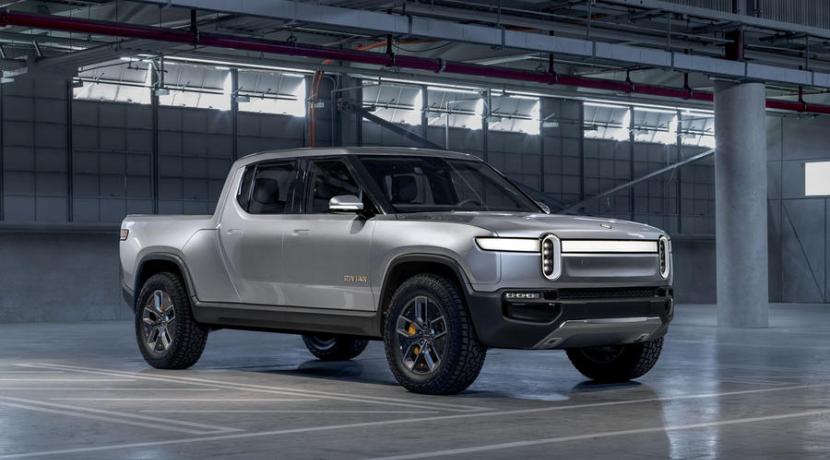 The past Los Angeles Auto Show was where we met Rivian . This American firm, of new creation, took to this appointment two very interesting models. The R1S is a large SUV and the R1T a pick up full size. However, as with the young brands, they have desire, enthusiasm and ideas, but little cash. In this way, launching their models to the market is complicated, they need the support of a great constructor.

This help, can become reality through two paths. The first is for a consolidated builder to sell them technology or help develop their projects. The second is that they invest money or buy part of the shareholding, thus becoming de facto partners. The latter is the option that would be considered General Motors and Amazon , because rumors indicate that they want to invest in Rivian.

Rivian could get more than 1,000 million dollars 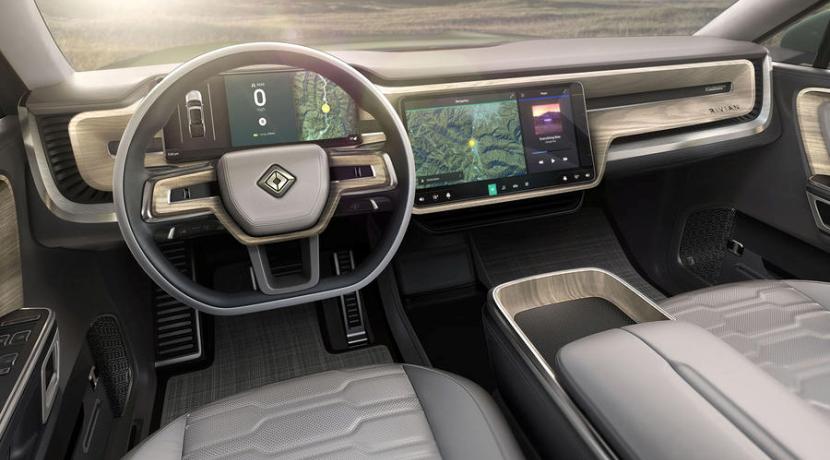 According to several media, the American constructor and the e-commerce giant would be interested in Rivian. To carry out this investment, the new brand would sell them a part of their shareholding . However, neither General Motors nor Amazon would have any weight in the decision-making of the brand. The reason is simple, because today this position is currently occupied by several investors from Middle East and China .

As of today, Three parties involved have acknowledged that meetings are being held. However, none of them take their jump to Rivian , as the attempt could still fail. The amount that is being considered as an investment exceeds 1,000 million dollars . With this figure, they could very well start the production of their models, ensuring, in addition, the design of new products.

All in all, the brand hopes to launch the R1S and R1T and get a return like the one that had Tesla . For this, they have 600 employees spread between Plymouth, Irvine or Chertsey. Both models will come from the old factory that Mitsubishi had in Illinois and that sold them last year for 16 million dollars. It will be necessary to see how the meetings progress to three, because this association paints well.